Continue reading on this page to Accelerate your Weight Loss…

100% Keto-Friendly Electrolytes You Can Trust 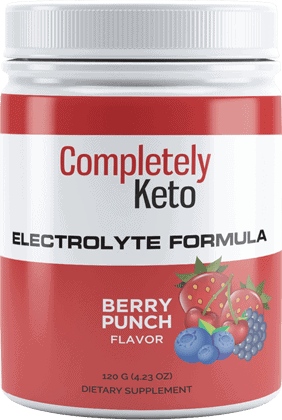 I’m so glad you’re on board with this awesome Keto way of eating and I can’t wait to hear how wonderful you feel when the weight drops off – and your healthier, younger-looking, younger-feeling ideal body emerges.

You’re going to love it.

And the results will amaze you.

But there’s one thing you need to know first.

Electrolytes are an absolute MUST on Keto.

If you don’t take electrolytes, you will end up with Keto flu, dragging yourself around with no energy, dizzy, and miserable, thinking that Keto’s just not working for you.

And that’s the last thing I want!

So yes, you DO need electrolytes.

What are electrolytes anyway? 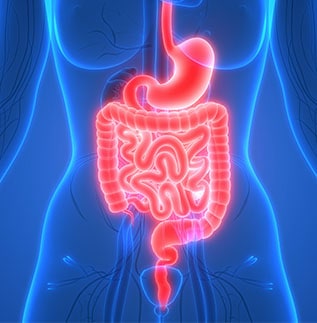 When you begin the Keto diet and drastically cut back on carbs you eat, your body creates less insulin and your glycogen (stored carbs) is depleted.

This is a good thing.

Every gram of glycogen (stored carbs) has three grams of water are stored as well.

When you go on Keto, your body starts getting rid of the stored carbs.

And when the stored carbs go, the water goes too.

That’s why people lose a lot of water weight when they start Keto.

But when you flush out the water important minerals called electrolytes are excreted too.

Without enough electrolytes,you may feel:

You Need These Four Minerals

Some people try to get their electrolytes through nutrition.

You would have to consume massive quantities of the right foods order to do this.

For years people were afraid of salt. It was going to send blood pressure soaring people were told.

This was very similar to the fear of fats that kept people away from Keto.

Some people think that Himalayan salt satisfies all electrolyte requirements.

This is not true.

It only satisfies your sodium requirement. 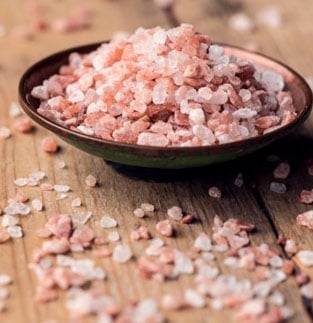 Potassium is also essential for healthy nerve and muscle function. 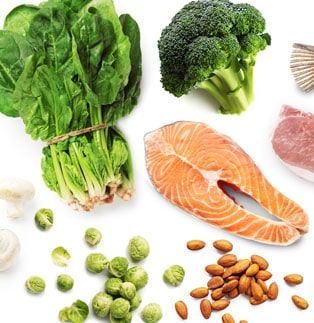 Calcium is another very important electrolyte. 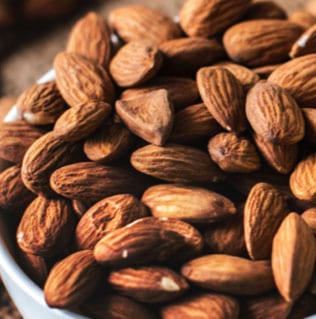 Magnesium is the single element that is most likely to be missing when you have an electrolyte imblance. 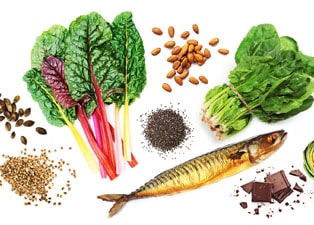 So, You Need Electrolytes.

I don’t feel comfortable recommending ANY of the current options out there.

That’s why I decided to create my own unique formula – the most powerful electrolyte balance that is ALWAYS 100% Keto-friendly and tastes great.

Don’t get in a pickle! 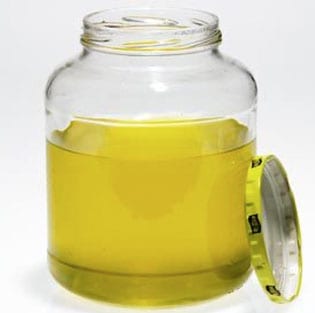 It’s taken on a life of its own: “Pickle juice solves everything on Keto.”

Newbies are told – don’t take electrolytes – all you need is pickle juice.

The only problem is – not only is it not true, it’s also dangerous.

Pickle juice contains sodium – a lot of it. 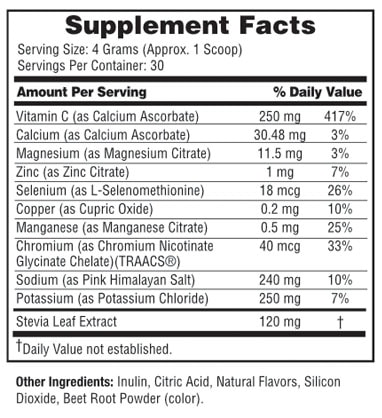 Don’t waste your money on something that doesn’t work!

Or even worse, sabotages your weight loss.

You know those waters you see in the store don’t list the amounts of minerals in them for one reason.

There isn’t enough to meet government minimal standards. Drinking “electrolyte water” or “enhanced water” is literally no different than drinking what comes out of your faucet.

And the commercial drinks endorsed by athletes have artificial ingredients that cause an insulin response.

That’s exactly what we’re trying to avoid in Keto.

And then there are the brands that go overboard and put too much magnesium citrate in their formulas.

That’s also used as a laxative, so you can guess where you’ll be spending a lot of time when you get an overdose of that!

We hand-selected the highest quality ingredients, like Himalayan pink salt instead of regular salt, and turned them into a formulation that no other brand can match.

No other brand has so many of the critical electrolytes.

The best part is they taste good too (unlike many other electrolyte drinks on the market).

Completely Keto Electrolytes will power your body to stay strong and healthy on Keto as you torch off all your unwanted fat.

So you’ll feel fighting-fit and ready to roll on every single day of Speed Keto.

There’s absolutely no need to feel weak, headachey or tired, or drag yourself around with no energy.

If you experience that feeling for even a moment while on Keto, it’s a sign that you aren’t taking the right electrolytes, or enough of them.

Get 1 Jar of Electrolyte FormulaFor Only $39 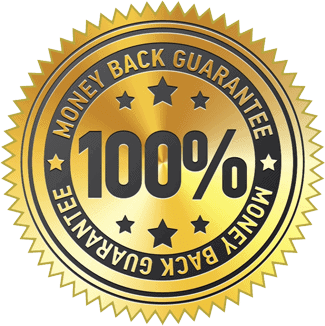 Rest assured that getting the Completely Keto MCT Oil Powder is the right decision.

Your purchase today will be protected by our 90-Day satisfaction guarantee.

Get your MCT Oil Powder today.

Watch your energy increase instantly… I know you’re going to LOVE it.

However, if you’re not entirely thrilled with how it works for you, simply return the unused portion and you’ll get your money back. Nothing could be simpler.

Get 1 Jar of Electrolyte FormulaFor Only $39

1) Ketosis and appetite-mediating nutrients and hormones after weight loss https://www.ncbi.nlm.nih.gov/pubmed/23632752

2) Long-term effects of a ketogenic diet in obese patients https://www.ncbi.nlm.nih.gov/pmc/articles/PMC2716748/

3) The effects of a ketogenic diet on exercise metabolism and physical performance https://www.ncbi.nlm.nih.gov/pubmed/24979615

4) The effects of the ketogenic diet on behavior and cognition. https://www.ncbi.nlm.nih.gov/pmc/articles/PMC4112040/

6) The neuroprotective properties of calorie restriction, the ketogenic diet, and ketone bodies https://www.ncbi.nlm.nih.gov/pmc/articles/PMC2649682/

10) Ketogenic diet in adolescents and adults with epilepsy https://mayoclinic.pure.elsevier.com/en/publications/ketogenic-diet-in-adolescents-and-adults-with-epilepsy